Could the new "Zoom Towns” change the nature of talent clusters?

Alpha cities, such as New York, London, Dubai, Beijing, Bengaluru or Singapore, benefit from an endless inflow of highly skilled talent & companies seeking to employ them. These urban centres monopolise the labour market for elite professionals, creating huge talent clusters that act as magnets for corporations. Lacking a readily accessible ensemble of talent, most other metropolitan areas and regions resort to one trick—economic incentives—to entice companies and jobs. Until now.

The COVID-19 pandemic and the resulting work from home (WFH) culture drove an exodus of the "laptop class” or what I call the "privileged talent pool segment of the global workforce” from alpha cities to smaller cities and towns. This offers local governments an opportunity to rethink how they attract businesses and change the narrative around alpha-centric talent clusters. 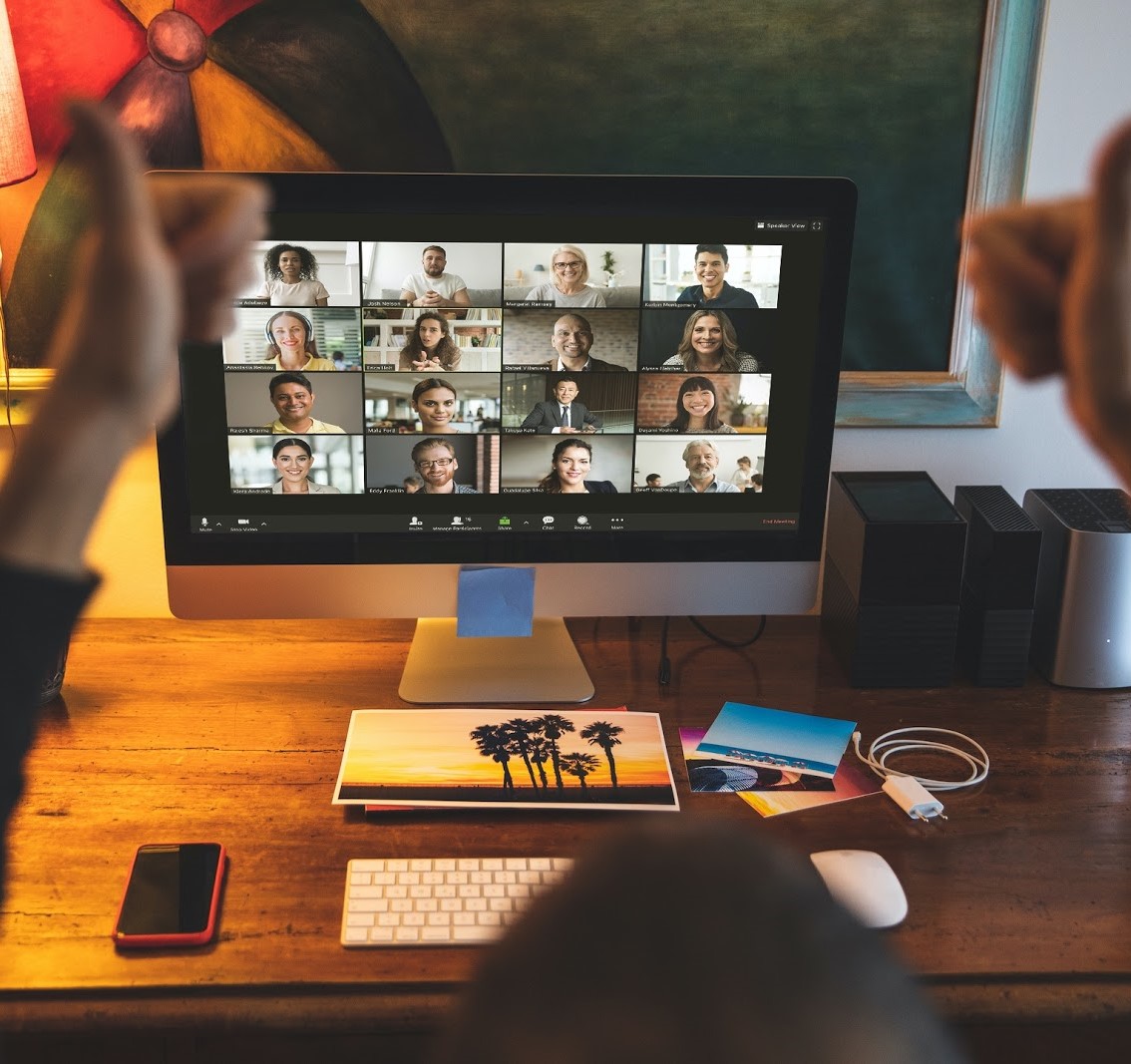 An opportunity or an aberration?

With WFH firmly part of our culture, people are searching for communities with lower cost of living, affordable housing, improved quality of life, and open, healthier spaces. For example, migration within the US shows people moving from states such as California and New York to Maine, Idaho and Vermont, a reversal of a long-term trend of urbanisation.

This migration is expected to be temporary. In a post-COVID economy, 25–30% of the workforce are likely to continue a WFH pattern at least a few times per week. Most are expected to move back to their anchor cities—because they miss their favoured bespoke bistros, feel lingering nostalgia, or lack the serendipitous opportunities that alpha cities create.

If sub-alpha cities are to prevent a return to the traditional talent cluster, they must retain their new citizenry and appeal to new ones. The window is narrow.

A new model of incentives

If they successfully grow new clusters of expert workforces, smaller cities will be in a strong position to attract corporations. However, these cities will need to fund this shift, and the playbook of business incentives will not suffice alone. The focus of urban development needs to be on improving lives, not commerce. Some radical cities and their forward-thinking mayors have already started.

Barcelona’s Superblocks model transformed designated street grids into pedestrian-first sections. By limiting most vehicular traffic to the outer rims of these blocks, the city has reduced pollution, promoted active lifestyles, and decreased loneliness and isolation.

Traditionally the USA enjoyed dominance in attracting skilled immigrants. Between 2000 and 2010, 57% of migrant inventors chose to work in the United States, ‘more than all other countries combined.’ A combination of forces, including the pandemic, nationalism, racial tensions, and anti-immigration government policies, have left the door open for other countries to make a bid for migrant talent. Industrialised countries such as Australia, Canada, Germany, Ireland, and the United Kingdom have introduced visas for skilled workers and entrepreneurs looking to invest their know-how and build businesses in their country.

And then there is China’s Thousand Talents Plan—a massive push to win back Chinese graduates and university professors enrolled in the West. With the US domination of skilled immigration weakened, there are opportunities to disrupt the traditional models of urban migration. As the balance shifts, there are ways cities can compete both internally and across national borders.

Today, sub-alpha cities, and other regions that have traditionally been off the radar for inbound investment, have a chance to fight back against the century-old apathy of federal governments that focussed on propping up major urban centres. Workers have, in many instances, already voted with their feet in favour of more liveable destinations. Will local governments seize the upside of labour migration and break the established pattern of clustering—or is the rubber band of the talent economy about to snap back to the old normal?